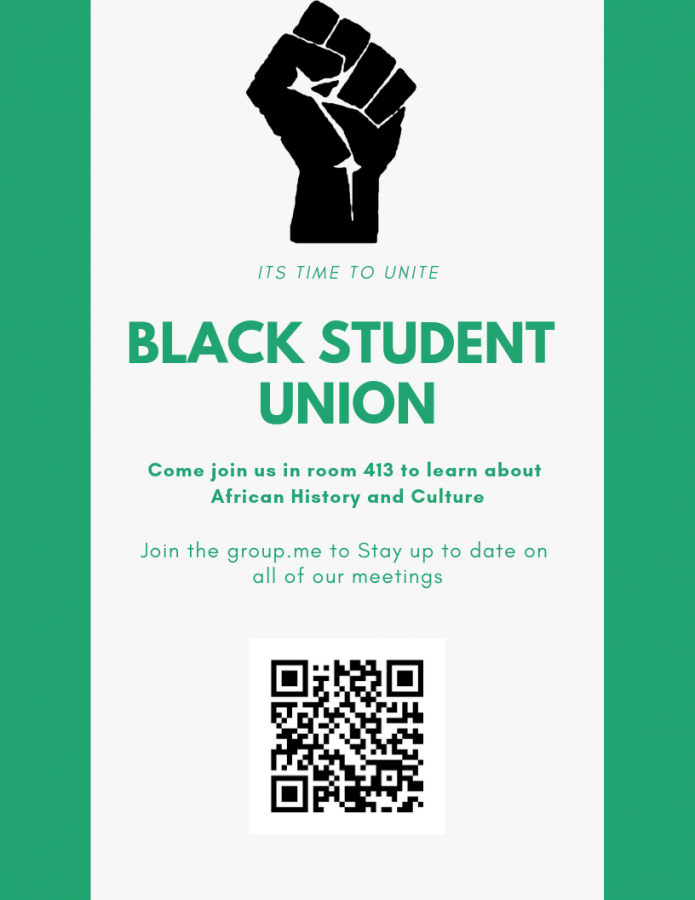 Growing up African American, freshman Ephren Taylor used to believe that white children were smarter and faster. However, his parents made sure to teach him that he was just as capable. This February, in observance of Black History Month, he founded African American Club to empower other black students at BVN.

“In this school district, we aren’t taught African American history,” Taylor said. “This year, especially, Black History Month was completely ignored. None of my teachers even spoke of it. And it’s also important that black people understand the world they live in and how racism works and [how] you adapt to it. Because it’s usually looked at as hating black people when it’s a lot deeper than that.”

Although Taylor believes that being black at BVN is “okay,” there are specific instances that have hurt him and remained with him afterwards.

“I have had the N-word said to me,” Taylor said. “The N word really doesn’t hurt me because I’m just tough about it. But what did hurt me is people thought that I was going to hurt them. I guess it’s usually portrayed in the media that if you say the N word, you’re going to get hit by someone.”

The club’s sponsor is psychology teacher Ann Salimbene, who hopes to give students the resources and freedom to steer the direction of their own club.

Seven students showed up to the first meeting, but Salimbene hopes that the club will grow as more people learn about it. Eventually, she thinks that the club may participate in events like the Diversity Assembly and hopes that it will become more visible on a school-wide scale.

According to the U.S. News and World Report, 6 percent of the BVN student body is black. Moreover, there are currently no black faculty members. Once Christy Thomas, who was recently hired as the new theatre director, begins teaching at BVN next year, she will be the only one. Thus, another goal of the club is to provide a community for African American students.

“When kids don’t see themselves represented, they don’t see role models who look like them, and kids internalize stuff like that really quickly. And that can affect their self view,” Salimbene said.

Students of all races are welcome to the club, but Taylor’s focus is on teaching African American students about their history. While he does believe it is important for students of other races to also be aware of that history, he says that is unlikely to create change.

Beyond club discussions about racism, African American history and culture, Taylor is considering organizing club dinners at ethnic restaurants or visiting cultural centers such as museums.

The first meeting was on Thursday, February 21 in Room 413, and meetings will be held every two weeks during NT A. The next meeting will be on Thursday, March 21.