President Joe Biden and Vice President Kamala Harris were sworn into office on January 20, 2021. Here's a run-down of the ceremony and Biden's first day as the president. 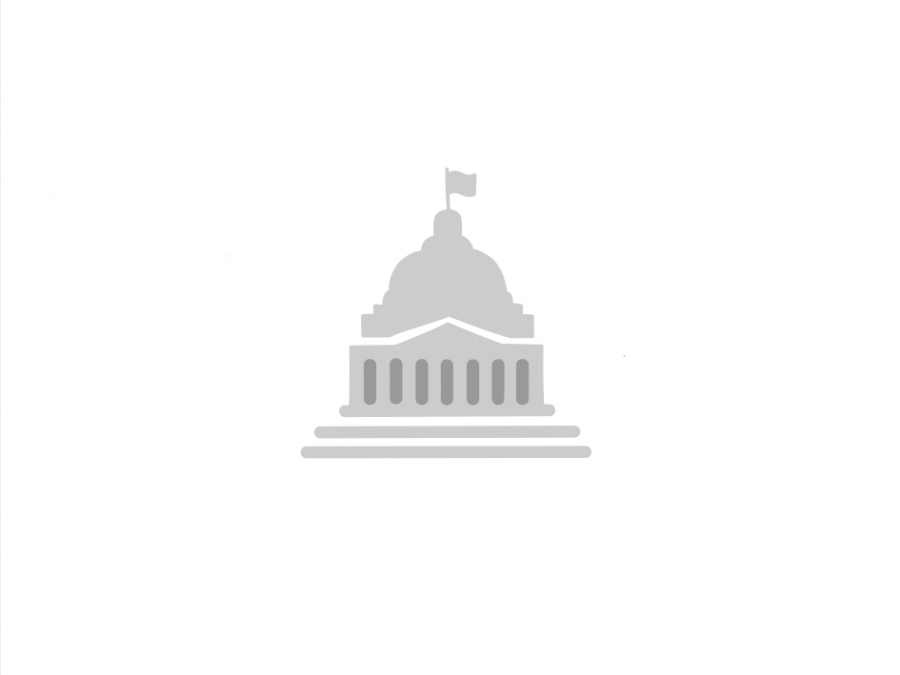 Joe Biden was sworn into presidency Wednesday, January 20, making him the 46th President of the United States, with Kamala Harris taking the oath of office to be the 49th Vice President.

National Guard members lined the front of the Capitol as Former Presidents Obama, Clinton and Bush entered the ceremony alongside their wives. Each watched as Biden and Harris were publicly sworn in and Biden then delivered his inaugural address.

Several performers came to the inauguration such as artists Lady Gaga, Garth Brooks, Jennifer Lopez and poet Amanda Gorman. Gaga led the ceremony with her rendition of the national anthem and Lopez gave a musical performance during the swearing-in ceremony. After the inaugural address, Gorman shared her poem “The Hill We Climb.”

Biden set to work at the Oval Office after the inauguration at the US Capitol. In his first acts as president, he signed 15 executive orders – the first to boost the federal response to the coronavirus crisis, according to CNN. A concert marked the end of Inauguration Day with performances by The Foo Fighters, Bon Jovi, Katy Perry and Demi Lovato kicking off the start of Biden’s presidency.