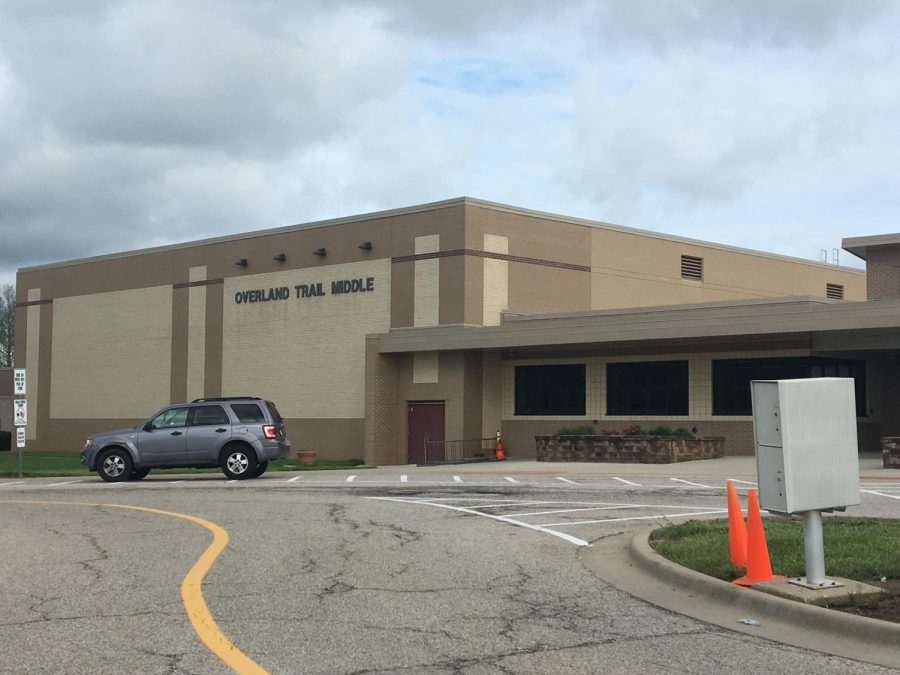 The middle schools have changed to a nine-hour class day with a 25 minute period called “Flex Time.” Students can now take three electives instead of two and have their core classes back to back or evenly split depending on the grade.

This schedule change relied on the community’s opinion when the discussion began in 2015. Executive Director of School Administration Shelly Nielson currently works with principals for middle and elementary schools and oversees changes for middle schools throughout the district.

“We’ve been working on this for five years and have done a lot,” Nielson said. “We had teachers take trips [and] lots of surveys in hopes of more opportunities for students.”

Aubry Bend teacher Chris Huggard was one of the teachers who helped this schedule change take place.

“I was part of my school’s leadership team, and we went to three different schools in California,” Huggard said. “They were trying new schedules, and we got to see what it was like firsthand.”

Opinions on the new schedule seem to be positive with the students and teachers so far.

“The Flex class is a real opportunity to meet up with kids who are struggling academically or perhaps socially,” Huggard said.

Besides having extra class time, being able to receive help from core teachers and catching up on homework during Flex Time, students now have the ability to try new classes they couldn’t have before this year.

“I like the change because I get another explo and take a class I haven’t been able to before,” eighth grader Isaac Lacroix said.

However, there are going to be people that have conflicts with their new schedules. Seventh grader Aoife Peterson is in Gifted, and even though she could not fit that into her schedule, she does her best to get some extent of the Gifted program.

“This is definitely something everyone is thinking about,” Peterson said. “It’s such a strange time, and it’s also only one day out of the week I see the teacher, instead of every day.”

When there’s change, there is learning that comes with it. This new schedule flows easily for staff and students. It gives the chance of success to students and the teachers the ability to help their kids prepare for their future in learning.