Review of the Cross Country Season 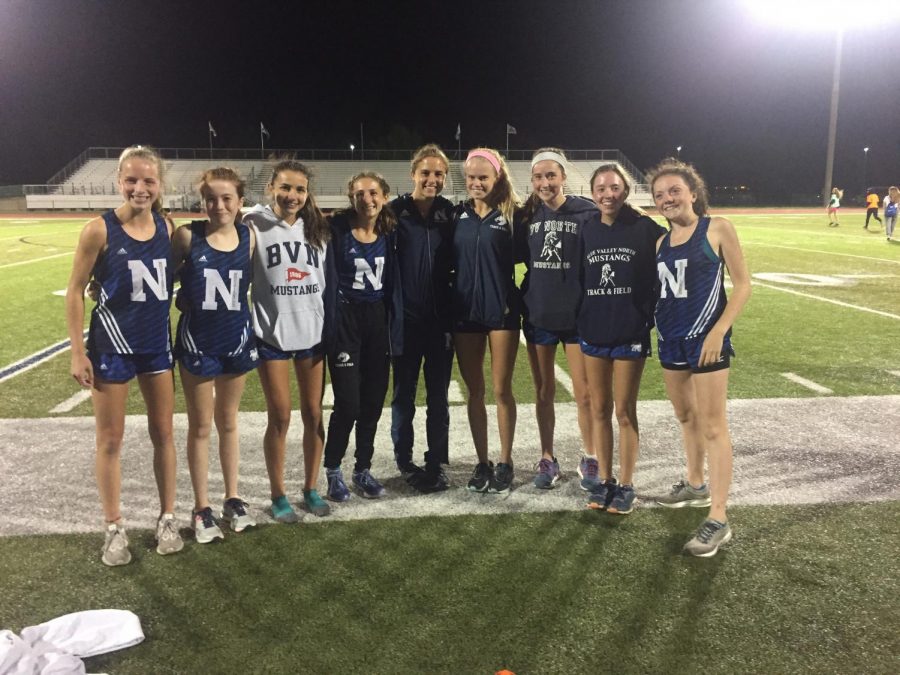 “I was happy with how the end of the season went for me and how I did at State,” senior Lily Strauss said.

Throughout the season, both the boys and the girls team generally followed a weekly schedule of two workouts per week, one harder than the other. While the season started with harder workouts, the end of the season brought workouts that were not as hard on the body.

“I started doing shorter workouts and resting a lot more to prepare for the end of the season,” Strauss said.

Heading into championship season, there were two state qualifiers, Strauss and junior Sophie Jones. The top three placing teams at the regional meet qualify for state, but the girls team finished in fourth place, losing their spot at the state meet by three points.

“It was definitely disappointing to not have the whole team qualify, especially since we were only a couple of points away, but I still think the team had a really great season overall,” Strauss said.

While the girls were disappointed with the result of their season, over half of the girls varsity team were underclassmen ready for the next season.

Meanwhile the guys team is also full of underclassmen ready to train in order to drop times and run faster.

After cross country season ends, many of the athletes will begin to prepare for track season, which is in the spring.